The vaping just became even better with DaVinci IQ2!

DaVinci has combined the new innovative features and top-shelf performance, this time with the IQ2. The device may look similar to the IQ, but it has an additional aluminum casing along with updates, including compatibility of concentrate, linen oven, control of dosage, and adjustable airflow. The DaVinci IQ2 may look similar to the original IQ vaporizer, but it has received an overhaul under its new brushed aluminum casing. The updates include concentrate compatibility, glass-lined oven, dosage control, and adjustable airflow via the Air Dial. The temperature adjustment is made using Smart Path TM temperature control that gives denser vapor at high temperatures and smooth smoke at a lower temperature. The bottom lid has airflow control, with four airflow levels increasing or decreasing the amount of air that can pass through. Also, the LED grid displays temperature levels and various other settings.

There are no questions yet

Your question will be answered by a store representative or other customers.

Thank you for the question!

Your question has been received and will be answered soon. Please do not submit the same question again.

Thank you for the answer!

Your answer has been received and will be published soon. Please do not submit the same answer again. 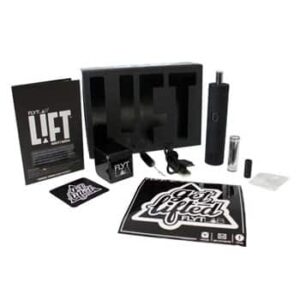 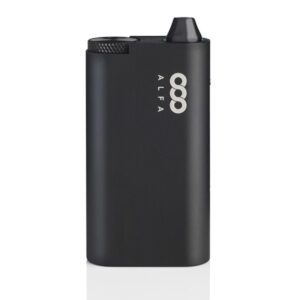 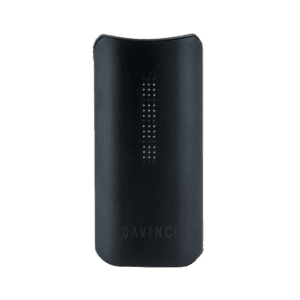 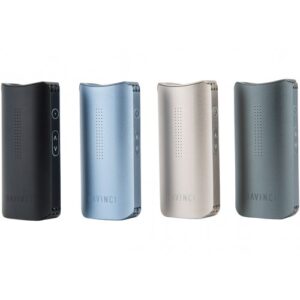 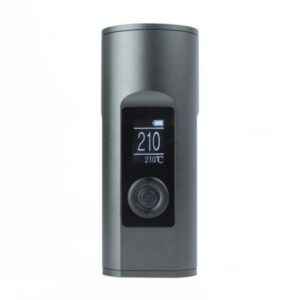 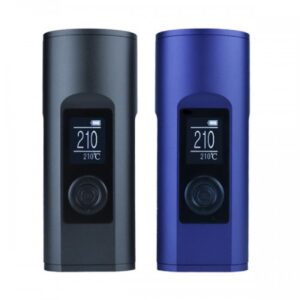 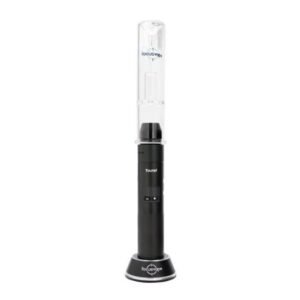 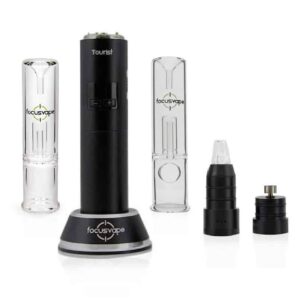 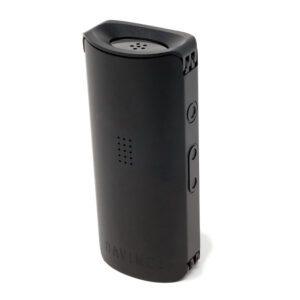 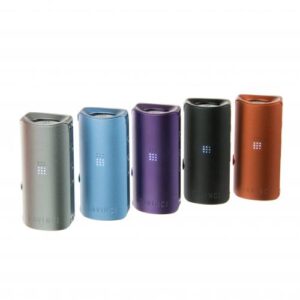 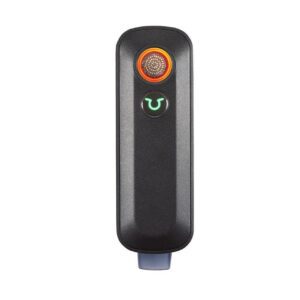 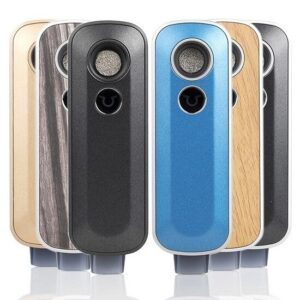 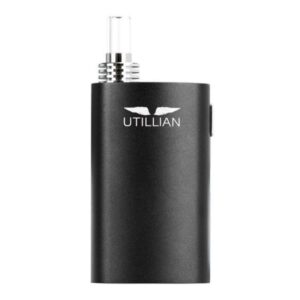 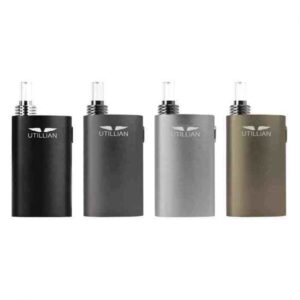